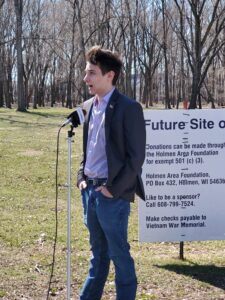 Phase one will be starting in early May, 2021. There will be a ground breaking event at that time ...
Read More

On Saturday, August 15, 2020,t he American Legion Riders of District #7 held their 3rd Annual Legacy Ride through the ...
Read More

This event is CANCELLED due to Coronavirus. Please watch for the rescheduled date. The Verse Lounge & Grill 717 Rose ...
Read More 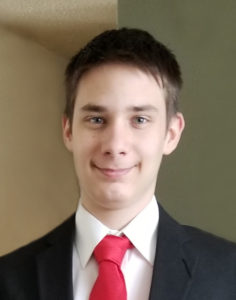 Why does La Crosse not have a memorial honoring Vietnam Veterans?

A Junior at Holmen High School in Holmen, WI,  Jordan Briskey wondered and as a result, started this memorial project. In May of 2016, Jordan discovered La Crosse did not have a memorial for our Vietnam Veterans. This bothered him and he began doing some research. After contacting the La Crosse City Park and Recreation Department, Jordan learned they were developing  Veterans Freedom Park and were interested in his idea.

Jordan did extensive research about the Vietnam War. He met with the developer of The Highground Memorial in Neillsville, WI, After research and meetings, the memorial began to take shape. Mike Martino of La Crosse created the drawing from the information Jordan had compiled.

The WI Vietnam War Memorial will include:

How can you help? 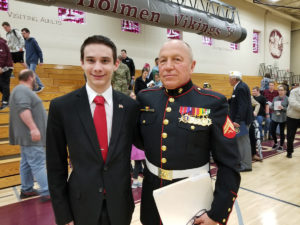 The WI Vietnam War Memorial will be built at Veterans Freedom Park in La Crosse in 2020.  The memorial will honor and remember our soldiers and families that sacrificed their lives for the freedom we enjoy today. In order for this memorial to become a reality, $400,000 must be raised. You can help by donating. Every dollar helps us reach this goal and honor our Wisconsin Vietnam Veterans as they so deserve.

This event is CANCELLED due to Coronavirus. Please watch for the rescheduled date. The Verse Lounge & Grill 717 Rose ...
Read More